Securing Us: How the Issue Isn’t Really Security versus Privacy After All

Whether discussing encryption policy or various types of surveillance, the question is often posed as “security versus privacy.” In fact, in a world of ubiquitous surveillance and borderless wars, those conflicts are really conflicts over differing notions of security. In this talk, I will focus on two topics – the encryption wars and use of communications metadata – to show how what appears to be a security versus privacy issue is really a security versus security one.
This conference is presented as part of the Montreal Speaker Series in the Ethics of AI.
SPEAKER
Susan Landau, Bridge Professor in Cyber Security and Policy, The Fletcher School and Professor of Computer Science, Tufts University
Susan Landau is Bridge Professor in Cyber Security and Policy at The Fletcher School and the School of Engineering, Department of Computer Science, Tufts University. Landau works at the intersection of cybersecurity, national security, law, and policy. Landau has written four books, including People Count: Contact-Tracing Apps and Public Health and Listening In: Cybersecurity in an Insecure Age, which came about because of her Congressional testimony in the Apple/FBI case. Landau has frequently briefed US and European policymakers on encryption, surveillance, and cybersecurity issues. She has been a Senior Staff Privacy Analyst at Google, a Distinguished Engineer at Sun Microsystems, and a faculty member at Worcester Polytechnic Institute, the University of Massachusetts Amherst and Wesleyan University. Landau is currently a member of the National Academies Forum on Cyber Resilience and has served on the National Academies Computer Science and Telecommunications Board, the NSF Computer and Information Science Advisory Committee, and the Information Security and Privacy Advisory Board. She is a member of the Cybersecurity Hall of Fame and of the Information System Security Hall of Fame; she is a fellow of the AAAS and ACM, as well as having been a Guggenheim and Radcliffe Fellow. 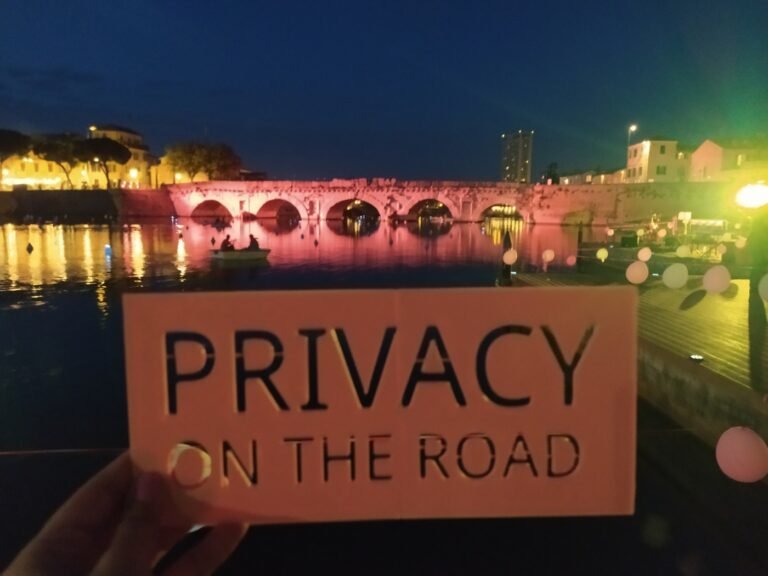 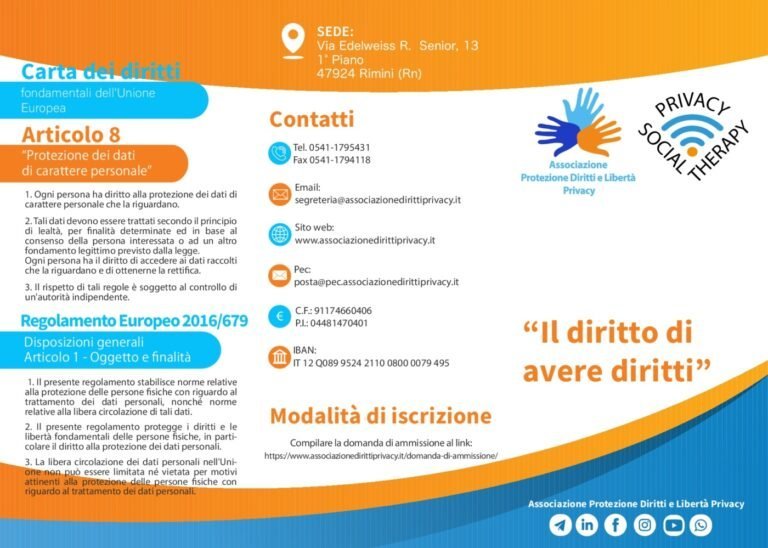